OUR Fascination fOR ART 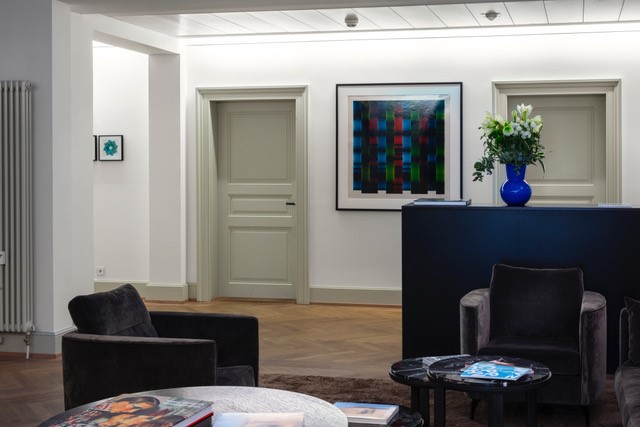 Investments don't always have to be a purely head-and-numbers affair. Chefinvest is fascinated by art. We enthusiastically exhibit works by contemporary artists in our spacious, light-flooded premises at Limmatquai 1, right in the heart of the city of Zurich. Let our exhibitions inspire you. 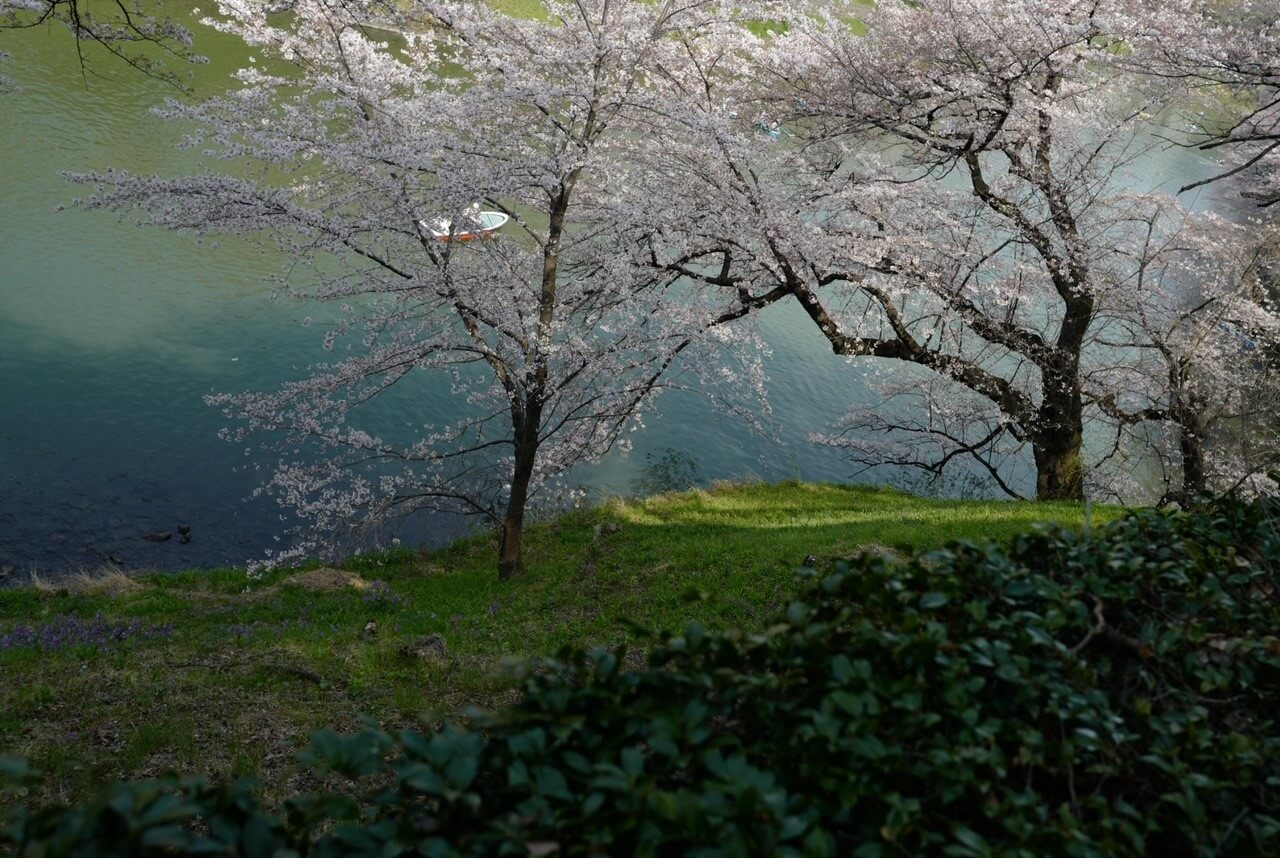 Michel Comte (b. 1954) is a highly polyvalent artist who has been working across a variety of genres and media throughout his life. Starting as a conservator specializing in the restoration of Andy Warhol and Yves Klein paintings, Comte soon became a world-renowned photographer, photographing for high-end fashion magazines and blue-chip brands since the 1970s. As a photographer, Comte pursued various projects of social urgency, such as the documentation of conflicts in war-torncountries like Bosnia, Rwanda, and Iraq. In 2009 he officially withdrew from fashion photography and devoted himself to the creation of artworks.

The Gift of Combining